A parking deck on two levels, which simultaneously functions as a large solar filling station with 32 fuel pumps for electric cars, was built at the end of 2017 in the city centre of Euskirchen. The owner of the multi-storey car park is Euskirchener Baugesellschaft mbH (Eugebau).

In a first step, 17 parking spaces were given a ceiling e-charging point. The cable run for the remaining parking spaces in the basement has already been provided by means of an empty conduit system. 12 further outdoor parking spaces on the property in front of the building are also equipped with e-charging points. The futuristic main feature of this lighthouse project is the total of six LS4 e-charging stations from the Swedish company GARO AB, each with two charging points that draw attention by means of LED strips. The stable aluminium columns in the outdoor area have a charging power of up to 2 x 22 kW. This multi-storey car park is not only one of the largest solar filling stations for electric vehicles in North Rhine-Westphalia. According to the clients, this construction project will also play a leading innovative role nationwide.

The core of the LEVIAMP ceiling-charging solution and also of the LS4 charging station in the outdoor area is the CC612 charge controller from Bender Co. KG, which monitors the internal hardware of the respective charging system. Due to its compact design and size, the charge controller fits seamlessly into the design of LEVIAMP and LS4. The CC612 Charge Controller, which can also be used (as a product variant) in other charging systems such as meters, user interface modules or sockets, impresses with its sophisticated technology and meets all modern charging control requirements. Various back-end systems can be easily connected via the open communication protocol Modbus. Since most back-end providers work strictly according to the Open Charge Point Protocol (OCPP), the charge controller is compatible with OCPP 1.5 and OCPP 1.6. The charge controller supports the mobile radio standards 2.5G-Edge and 3G-UMTS, therefore guaranteeing reception all over the country and high data transmission rates. WiFi interfaces provide access to home applications. Local configuration and software updates can be conveniently made via other interfaces. With Power-Line-Communication (PLC), the charge controller has a trend-setting technology to automate "Plug & Charge", load management or "Vehicle-to-Grid (V2G)" applications.

The S.A.F.E. Initiative, which was originally founded by the Physikalisch-Technische Bundesanstalt, has already been joined by 30 companies, including several charging station manufacturers.

The aim of S.A.F.E. is to make the charging of an electric vehicle at the charging station legally secure (in compliance with calibration law).
The key topics are:

The Austrian company has·to·be and ebee Smart Technologies from Berlin, a subsidiary of the Bender Group, is involved in the development of the transparency software. This manufacturer-independent transparency software for electromobility makes it possible to carry out the signature checks for digital measured values in compliance with calibration law.

Benefits of the transparency software: 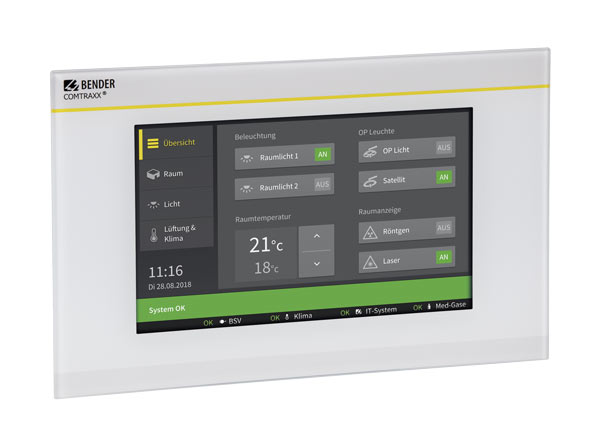 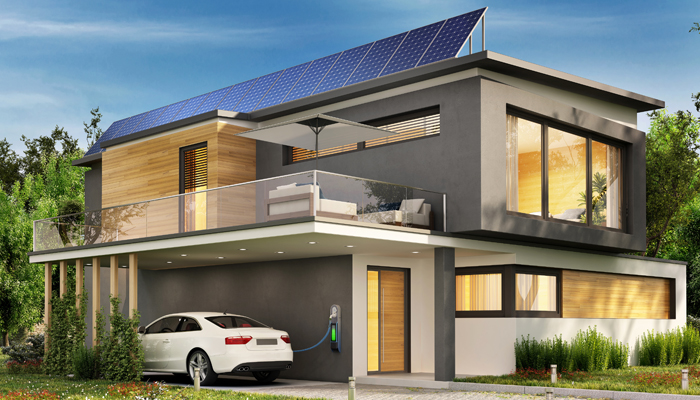 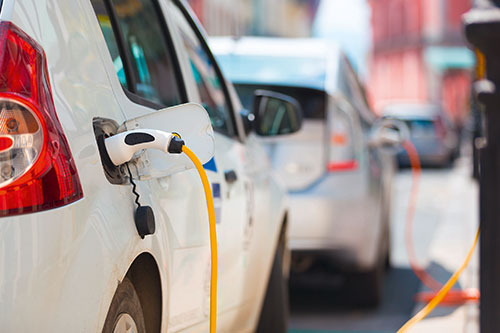 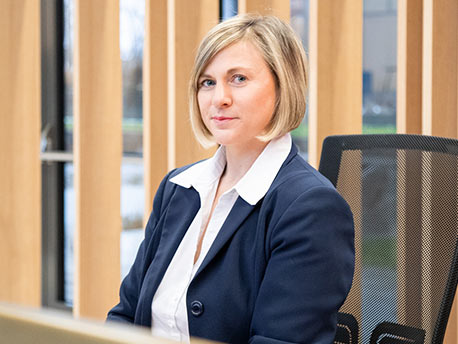