Bender travels with Hessian Prime Minister to USA and Canada

Markus Schyboll, CEO of Bender GmbH & Co. KG, is currently accompanying this year’s delegation to North America with representatives from the Hessian economic, scientific and political sectors at the invitation of Prime Minister Volker Bouffier.

Hessen Exports on the Canadian Highway

Markus Schyboll, CEO of Bender GmbH & Co. KG, is currently accompanying this year’s delegation to North America with representatives from the Hessian economic, scientific and political sectors at the invitation of Prime Minister Volker Bouffier.

The delegation headed by Volker Bouffier (CDU) would like to use the one-week trip from July 7-14, 2019, to visit stations in Toronto, New York, Milwaukee and Chicago and strengthen the existing political, economic and cultural relationships in these areas, as well as promote new ones. In Canada, a visit to eCAMION, a Toronto-based developer of energy storage systems, has been planned. Most importantly, Hessen’s prime minister wants to get involved in the business location Hessen. 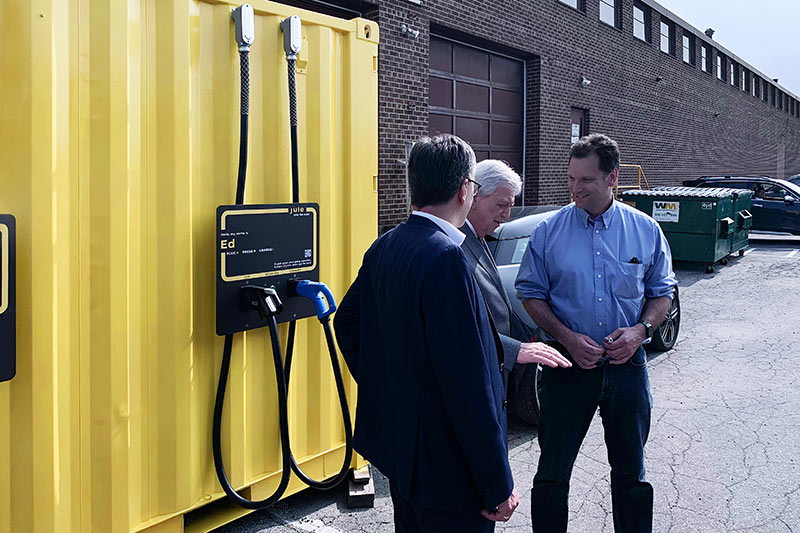 The Bender Technology that ensures safety for electrical vehicles charging with Level 3 Fast-Charging stations on the Trans-Canada Highway is a groundbreaking hessian Export for Canada. With the support of the Canadian government, three companies were able to install 34 Fast-Charging stations along a 3,000 Kilometer stretch of the 7821 Kilometer long Trans-Canadian Highway this year. In hopes to further promote the usage of emission-free vehicles, Bender Technology from Hessen is planned to be installed, ensuring electrical safety while charging. This will also address consumer concerns about electrical vehicles regarding traveling range.

Bender, as part of the Canadian Energy Innovation Program, aims to promote the introduction of zero emission vehicles and create a national network of charging stations. With this large-scale, world-wide applicable infrastructure project for electric vehicles emissions should sink about 0.7 million tons in the first 5 years.

The question still remains of how communication, mutual trade, financial activities and our world will be shaped in the future. These and other questions will be answered by the Hessian delegation on their journey. 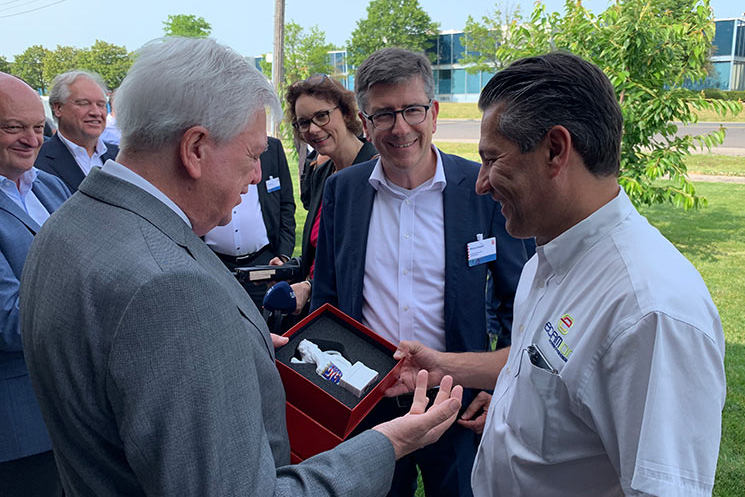 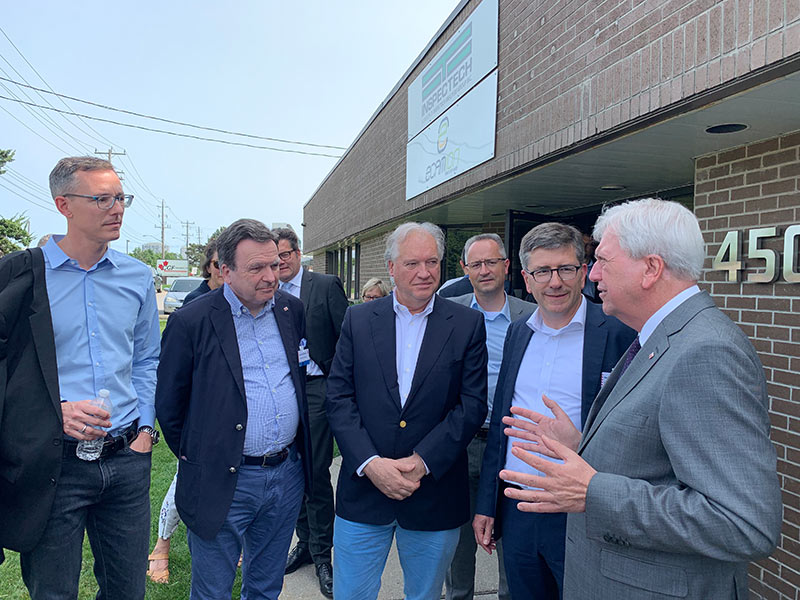